While we know lots of people are struggling to read at the moment, books offer a much needed escape from day-to-day life for others. We asked each member of the Sandstone team to suggest some reading material they've loved for the coming weeks.

Today we have ten recommendations from Publishing Director and author Moira Forsyth - we hope you'll love them as much as she did!

Juliet Blaxland writes about living in a house on a cliff edge. The book had been out only a few months when a chunk of cliff disappeared and suddenly the house had to be demolished. But this is about more than a house – it’s about a way of life, described with wit and grace, a realistic and affectionate account of her last year there. 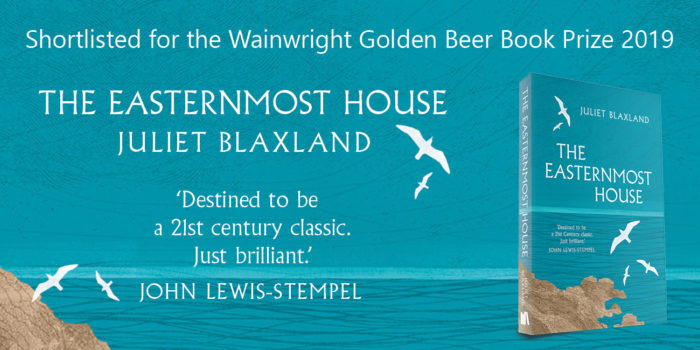 Progress can only come from conflict, maintains Helen Lewis in this crisply written history of feminism through eleven women who were all instrumental in changing women’s lives for the future and for the better. They weren’t saints though – and this brilliant, witty and illuminating book never shies from the complexity of revolution, or the difficult natures of those who make it happen.

The Voyage of the Dolphin: Kevin Smith

Set in 1916, this hilarious and utterly gripping novel charts the voyage of an ill-assorted crew as they head for the Antarctic to find the bones of an Irish giant. An iguana, an explosion on Iceland, a hideously ugly dog, a foul-mouthed captain and four intrepid students – it’s all wonderful and unlike anything else I’ve ever read.

The first of the Ruth Galloway mysteries had me hooked and I went on to read the whole series. Ruth is a forensic archaeologist who gets involved in murder investigations. There are clever plots and plenty of excitement, but really, I just liked reading about Ruth, the men in her life (or not), her continuing story as the books go on, and especially about Nelson, possibly my favourite fictional policeman ever.

About spying and subterfuge, an unlikely marriage and a heroine searching for a new life. Moscow in the 70s is sensuously evoked – the acrid smell of cigarettes, the heavy, unappetising food, the parks and streets – and an air throughout of hidden menace and things not said. Step into this strange but disconcertingly believable world. 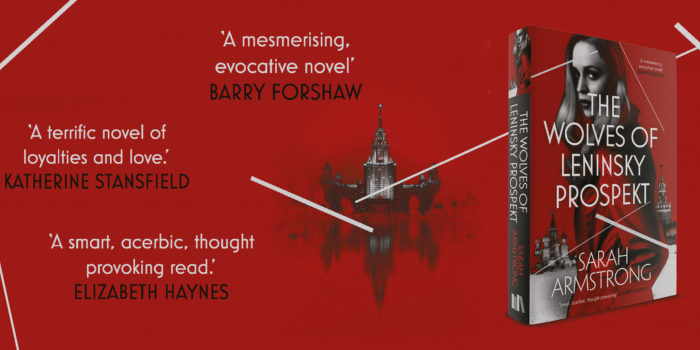 Enter the 18th Century and live with Shelley, Harriet, Mary, Claire Clairmont, Byron, Trelawny and others. This is the best kind of biography where the people are as vivid as in any novel. Everyone knows something about the story, but here is, you feel, what it was like, what they were like: flawed, human, brilliant and very, very young. I wept when Shelley drowned.

Two young men wild camping on a Scottish hillside are on the run – but from what? Paul is in charge, taking care of Mikey, his vulnerable younger brother. Yet everywhere they go, they leave wreckage behind. What is Paul keeping from Mikey and from us? As the secrets unfold the tension tightens all the way to an apocalyptic denouement.

Jake Donaghue, a shameless freeloader, is homeless and out of options. From the kidnapping of a movie-star canine to the staging of a political riot on a film set, Jake and his sidekick Finn try to find ways to make their lives work, and adopt the abstruse philosophies of kindly Hugo Bellfounder. Don’t let the philosophy put you off this highly entertaining and very funny novel!

In the wake of 9/11 American-born Jeehan leaves New York. As a Muslim woman, she no longer feels safe or welcome. So she goes to the Moroccan desert, where she believes she will find, if not salvation, then perhaps some answers to the troubling questions evoked by terrorist acts. Powerful and moving, the novel charts a journey we must all make at some time in our lives – to find where we came from. 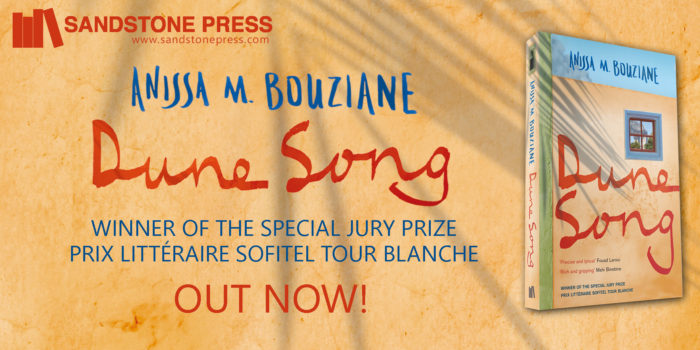 A poignant and tender memoir about a boyhood damaged by his mother’s early death, about learning to live with his cold father and odd stepmother, and discovering being gay at a time and in a world where nobody talked about it. It’s also, marvellously, comically and nostalgically, about the food of childhood.