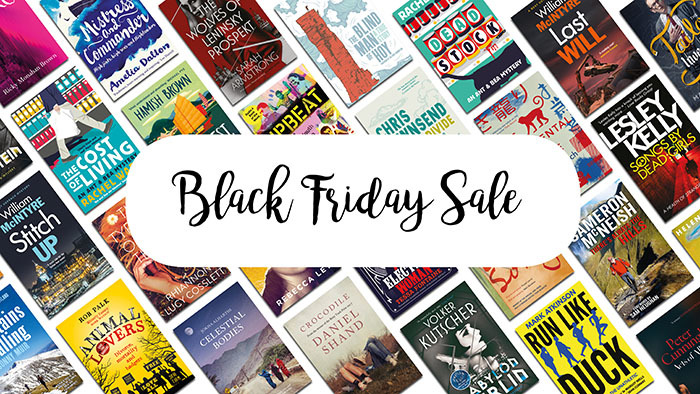 It's Black Friday, so we thought we'd share some of the best deals on Sandstone paperbacks with you! Here are some great fiction and non-fiction titles for under a fiver on Amazon. If you're struggling for ideas for books as Christmas presents, read on! 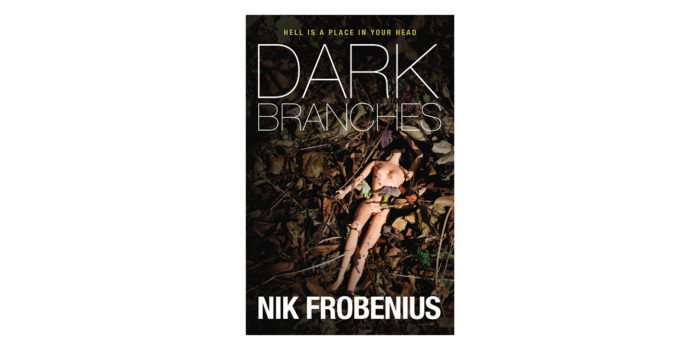 Strange and sinister things happen after Joe Udderman writes a book about his childhood: an anonymous letter arrives, a dead squirrel is left on his doorstep, his daughter’s Barbie doll has its head cut off and a nail driven through its heart.

One of his childhood friends, George, was a misfit and an outsider, some thought he was a boy without a soul. When he turns up again Joe’s lover, Katinka, is found dead and stuffed into an old rose painted chest in a bog in the forest.

Who owns the past? The author who writes, or the people he writes about? 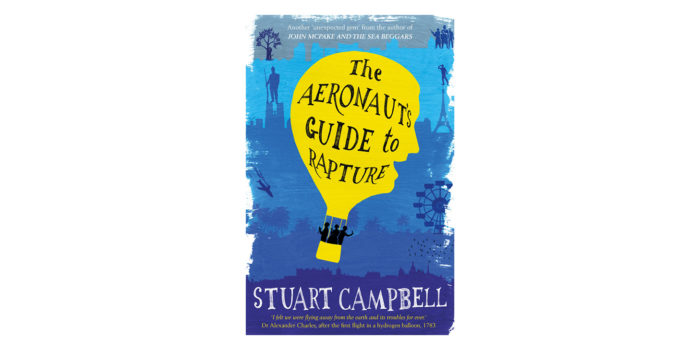 Three people in three countries in three different eras. Ursule in 1864 lives the life of a kitchen skivvy in Paris. Dexter in 1965 is an American GI in Vietnam. Dante in 2015 is a Catholic priest in Palermo, Sicily. For Ursule the Prussians are closing in. For Dexter it’s the Vietcong. For Dante it is the mafia.

How can they escape but, more than that, how can misery become rapture? 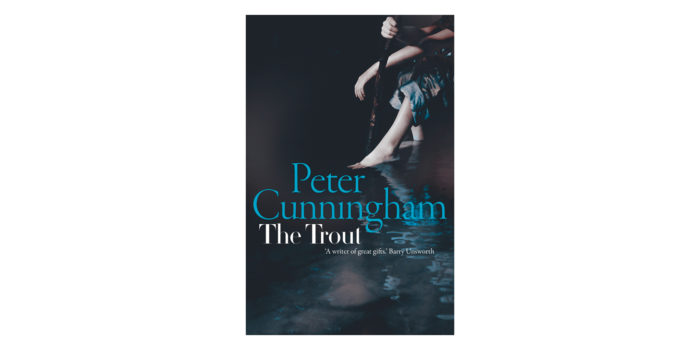 For Alex and Kay in Canada, normal life is only a surface veneer, a thin casing covering a world of childhood secrets and lies from the land they left behind. In a spellbinding story of one man’s search for the crucial secret locked in his memory since childhood, The Trout bursts through the conventions and falsehoods of the past and hangs, beautiful and shimmering, in the clear light of truth. 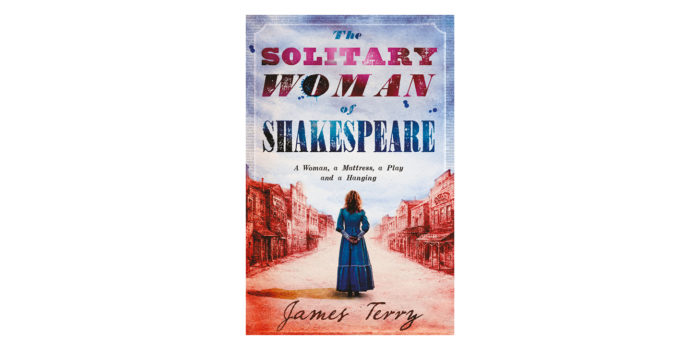 The Solitary Woman of Shakespeare: £2.57

When seventeen-year-old Abigail Walker, desperate to escape her family and her tedious factory job in the East, responds to the ad, “Man in Territory seeks correspondence with adventurous gal,” she thinks she’s found her ticket to love and freedom. Instead she finds herself lured to a rough mining town and twice-deceived. First, she is the sole woman ever to set foot in Shakespeare. Secondly, her betrothed is not the poetic Romeo of the love letters, but Henry, an elderly saloon keeper and former outlaw. 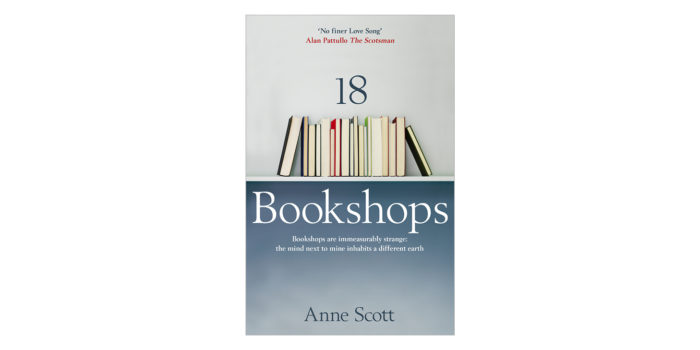 There’s not a reader who doesn’t have a favourite bookshop, so here is a collection from across the world. Some began as churches, printing presses or medieval houses. Some take up tiny corners, others have many floors and hundreds of shelves. Some have gone; others are still there for us to visit. 18 Bookshops is about bookshops, famous and obscure.

But it is also a map of books and of a life. 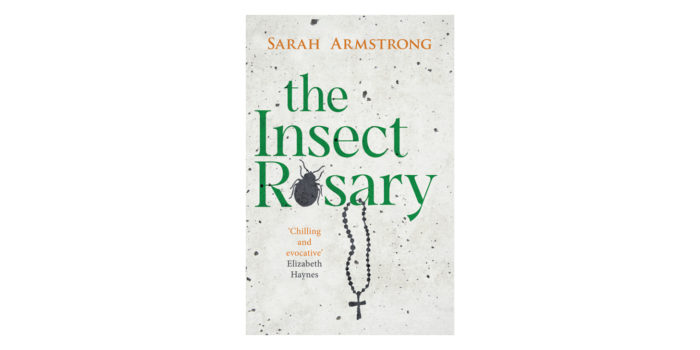 All families have secrets, but Bernadette's are more dangerous than most. On holiday in Northern Ireland in 1982, she and her older sister discover their family is involved with disappearances and murder. Thirty years later Nancy makes a disastrous return to the farm with her own family. The events of the past gradually and menacingly reveal why those sisters have not spoken to each other since that last disturbing summer together. 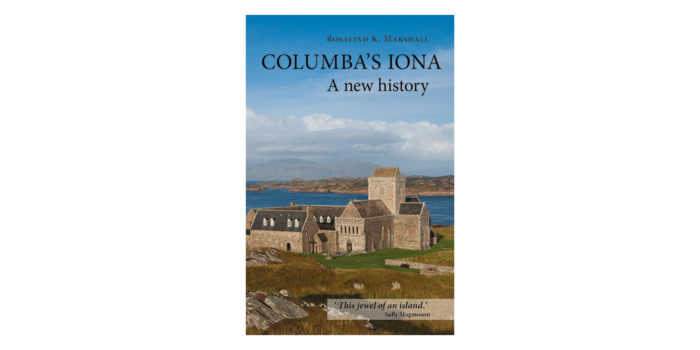 Using a wide variety of sources and taking into account the results of the most recent historical and archaeological research, Rosalind K. Marshall charts the many developments on Iona throughout the centuries, investigating why it has had such an enduring influence on Scottish life. In our own apparently secular age, thousands of people still visit the tiny and remote Hebridean island each year to experience its unique atmosphere of tranquil spirituality. 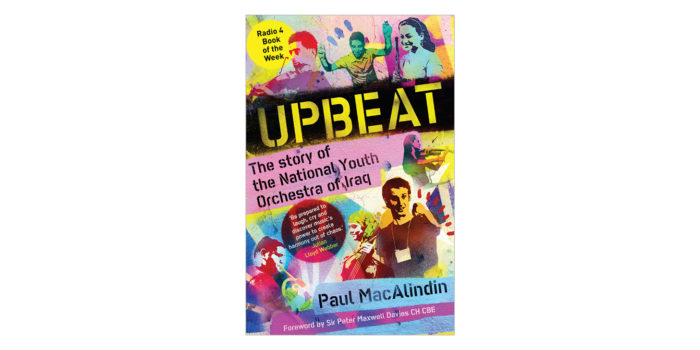 The story of the National Youth Orchestra of Iraq is here told by its musical director from its inception to its eventual end. The NYOI came through the most difficult and dangerous of times to produce fine music not only in Iraq but also in Britain, Germany and France. A beacon of hope and achievement the young musicians and their tutors made bridges across their own ethnic divisions, made great music in the most trying and tragic of circumstances, and became their country’s best ambassadors in 5000 years.