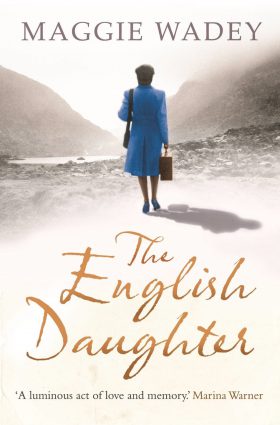 As a child, writer Maggie Wadey was aware her mother was different from her father and his family, and that the difference was do with her Irishness, but she knew nothing of her Tipperary background. Then, before she died, Agnes Kavanagh began to talk about the past. Gradually, Maggie began to piece together her mother’s early life. But it was only after Agnes’s death that she discovered another story – a life and a secret hidden in layers of silence. 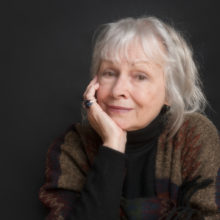 Maggie Wadey is a playwright, novelist and screenwriter. Her childhood was spent in England, Egypt, Cyprus and a Sussex boarding school. After a brief time as a model, she read Philosophy at...

‘A luminous act of love and memory.’
-Marina Warner

‘So perceptively drawn we are taken immediately into the vivid reality of their lives.’
-Edward Fox

‘A historical memoir that unfolds like a mystery - personal, universal and beautifully told.’
-Sadie Jones