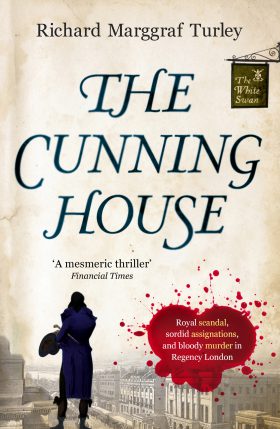 London, 1810. In Vere Street is a house where men assemble to indulge passions for which the age will hang them. A raid on this notorious tavern sees the city gripped with hatred of Mollies, coupled with suspicion of their political sympathies. A few miles away in St James's Palace, the Duke of Cumberland's valet suffers a violent death, which the authorities are anxious to see only as suicide. Caught between these two historical events, the fictional lawyer Wyre is reluctantly drawn into a network of dark alliances that appear to link the raid on the White Swan Tavern, the death at the Palace and the war against France. Leading to a shocking revelation, the novel explores a labyrinthine city of asylums, brothels and secret spaces, in which poets rub shoulders with pimps, and where the only constant is illicit desire. 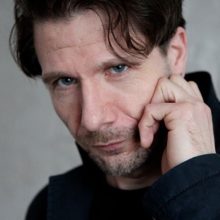 Richard Marggraf Turley grew up in the Forest of Dean and Wales. He teaches at Aberystwyth University, and is author of several books on Romantic sexual and political culture. In 2007 he received...

‘Turley combines a gritty look at the times with a carefully constructed murder mystery that resolves itself in a way that may even surprise genre veterans.’
-Starred review, Publishers Weekly

‘A mesmeric thriller and a fascinating insight into a clandestine world that few of us know about.’
-The Financial Times

‘Well researched and meticulously detailed, using the rich and pungently biological language of the time, this is the best kind of historical mystery.’
-The Guardian