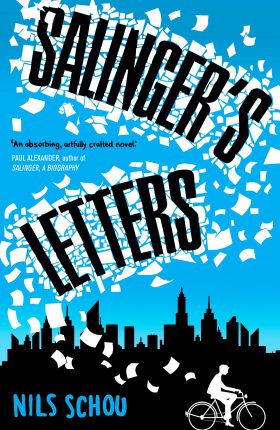 Dan Moller is an unsuccessful author living with his dentist wife. A dentist himself, Dan has no room in his head for anything but his work and its inexplicable failure to find acceptance. One day, two Americans arrive at his door anxious to buy his side of the correspondence he has had with the mysterious author JD Salinger. They have a price in mind, but can Dan really sell these treasures. Perhaps he should visit the United States and find out what Salinger himself thinks. 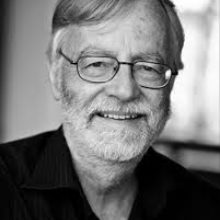 Nils Schou is a television writer and novelist based in his native Denmark. Born in Copenhagen in 1942 he is the author of many books. He really did correspond with Salinger and this is the...

‘The Danish author draws on his personal correspondence with Salinger to create a novel about depression and love.’
-The Guardian, The Essential Literary Calendar 2015

‘It’s a novel that blends reality and imagination in a way that’s highly inventive. Schou’s handling of his themes is deft and it puts a new spin on the old saying about never meeting your heroes.’
-The Herald

‘An enjoyable read rich in cultural references.’
-The Bookbag