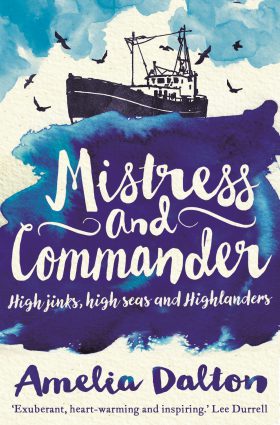 Weary of her Yorkshire county life of grouse moors and hunt balls, Amelia Dalton threw herself instead into converting a deep sea trawler into a holiday cruiser. Unprepared by her background, she had to deal with the closed community of fishermen in NE Scotland in the ‘90s, negotiate red tape, oversee shipyards and deal with engineers, while coping with demanding shareholders and wayward employees. What began as a love affair with the romance of the sea became a battle to stay afloat – financially and literally. This is a lively account of an adventure like no other – and a voyage of self-discovery. 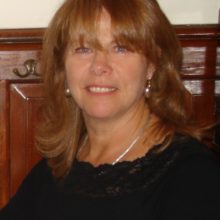 For ten years, Amelia Dalton owned a small ship running cruises to the remote island chains of Scotland’s stunning West Coast. She worked closely with The National Trust for Scotland, and gained...

‘Stories of adventure shared with fond memory, many a laugh, a few tears, and an occasional shudder.’
-The Bookbag