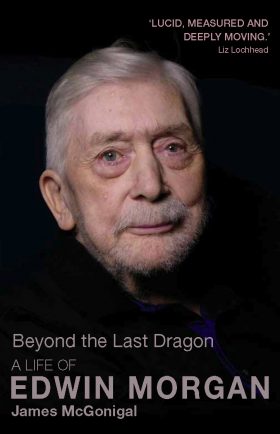 Beyond the Last Dragon
A Life of Edwin Morgan

Beyond the Last Dragon, written with his full support, explores hitherto unknown archive resources and creative work. It recounts an amazing and sometimes troubled career, using the poet's own letters, poems and plays from the 1930s to the present day to uncover the often local origins of his still remarkable – at 90 years – inventiveness and flair. All this is set against Edwin Morgan's moving struggle against 'the last dragon' of cancer, and to remain creatively alive in the face of suffering.

Winner of The Saltire Research Book of the Year 2011. 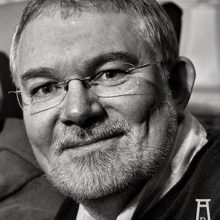 James McGonigal was until recently a lecturer in English at the University of Glasgow. He was, for many years, a close friend and confidant of the poet, as well as being an accomplished poet...