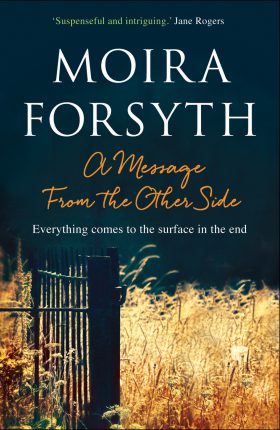 A Message From the Other Side

When Catherine moves several hundred miles away from her sister, Helen says, ‘Phone calls aren’t enough’, but they make it easier to edit the truth. Helen can dismiss Gilbert and his enchanted Factory as ‘weird’ when she’s never met him, and Catherine think Helen foolish for loving the unreliable and dangerous Joe. Neither sees the perils concealed in what they have not told each other, or guesses at the sinister connection between their separate lives.

A Message from the Other Side is a novel about love and marriage, but even more about hatred and the damage people do to each other in the most ordinary of families. 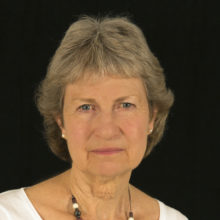 ‘Suspenseful and intriguing, this novel about two sisters who move on from boring first husbands to sexy second ones, offers many insights into the stages of love and loss.’
-Jane Rogers

‘A brilliant book, full of poignant observation and vivid characters that stay with you long after the final page.’
-Helen Sedgwick

‘A Message From The Other Side is an intelligently written work of literary fiction which kept me engaged throughout.’
-Joanne, Portobello Book Blog

‘A novel about love and marriage on one side and hate and revenge on the other. The author highlights the damage people can do to each other in a suspenseful novel that swings the emotions to and fro.’
-Scots Magazine

‘An engrossing story, set in London and the Scottish Highlands. Convincing characters I cared about, and an often poignant portrayal of how emotional connection can miss by an inch not a mile.’
-Bobbie Darbyshire