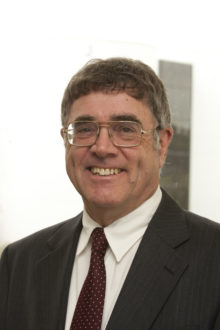 The author's given name, Neil, is one he shares with the first man on the moon. He would like to claim that he was named in honour of Neil Armstrong, because he would then be 20 years younger. His surname, Burdess, is not a typo. The much more familiar Burgess is a different name.  There are less than 300 people with the surname Burdess in Britain, most living in northeast England, centred on the perhaps unfortunately named town of Crook, where the author was born. He has a doctor of philosophy degree, and so can use the title Dr before his name. However, especially when travelling by air he uses Mr to avoid being mistaken for a member of the medical profession. ('Dr Burdess, come quickly! Someone's having a heart attack on the aircraft.') 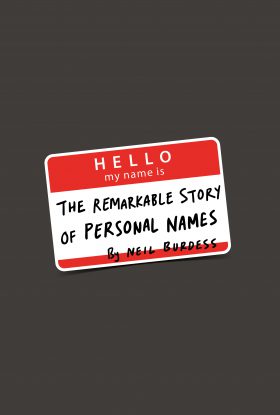