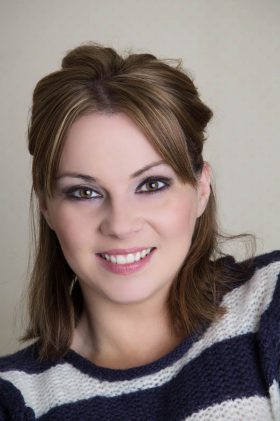 Louise Hulland is a Sony Award winning journalist, TV & radio presenter and documentary maker. She has been investigating the plight of victims of modern slavery and human trafficking since 2010 and has reported widely on the subject in print and on radio and TV. Louise has more than a decade of experience in news, current affairs and documentaries. As a reporter and news producer for the BBC and ITN, she has worked on some of the biggest stories of the last decade. 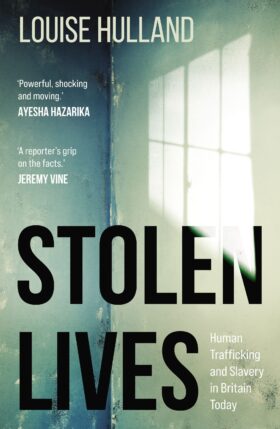