Anders Bortne is a writer and musician who has written five acclaimed books and released eight albums. He has a law degree and currently works as a speechwriter for the Norwegian Minister of Justice. His debut as a writer came in 2005 with the novel A Good Band. His third novel, The Ice Man, was nominated for The Youth Critic’s Prize in 2011. Bortne’s trademark is combining the extraordinary with the trivial, and his work often revolves around family and identity. 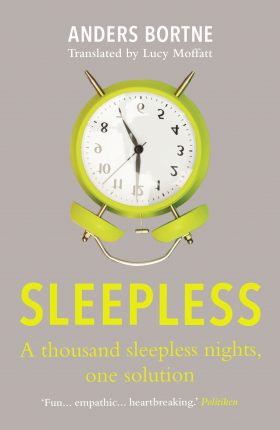